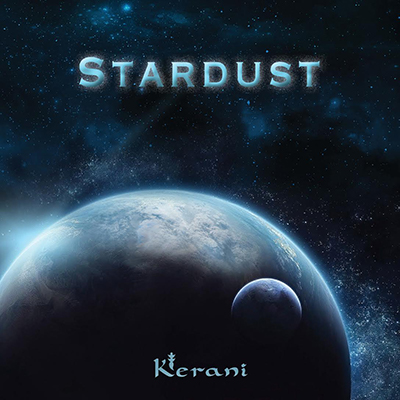 I just love this Tron Syversen guy from Norway. He is a keyboardist who just keeps cranking out the most amazingly relaxing feel-good music in the new age genre (a field which is known for this sort of thing, so rising to the top just is not that easy). Apparently you just wind this guy up with a view of nature or a little meditation and put him in front of a keyboard and he takes off improvising like you would not believe. Everything that flows out of those magical fingertips is just superbly mellow and beautiful stuff. After making his mark in his homeland he decided to start selling his music around the world, and to spread his music he has marketed it aggressively enough so that his last four CDs all went Top 10 on the international monthly Hot 100 Zone Music Reporter Chart for new age music.

Syversen’s newest release is called Piano Meditations and it is just that: superb improvisational piano pieces that just float you down the river of life. Take me away, Norway-man. Improvising this kind of quality is not an easy exercise. Talk about being in the moment. One moment follows another and in each one he has some creative idea that seamlessly flows from the last one. Then he overdubs some synthesizer sounds behind the piano and adds some wordless singing by a lady he discovered named Helene Edler Lorentzen who is simply wonderful in her own right. She floats in on every track, adds some breath-taking and perfectly appropriate vocal sounds, and then sails out on a moonlit cloud. Her voice is soft, but with restrained power just under the surface, and, importantly, she sounds extremely relaxed and carefree and completely unstressed, which is just the right attitude to get across with this type of music. And, finally, on the last tune on the recording, Syversen adds to the mix a batch of real musicians on cello, violin, flute, oboe, English horn, French horn and trombone (and Mr. Versatile, Tron himself, adds trumpet).

This is sublime stuff, gentle and relaxing enough to make your socks roll down. If you are paying your bills, figuring your taxes, driving through rush-hour traffic, moving to New York City, making a million-dollar presentation at work tomorrow or recovering from heartbreak, you need this CD as a stress-reliever.